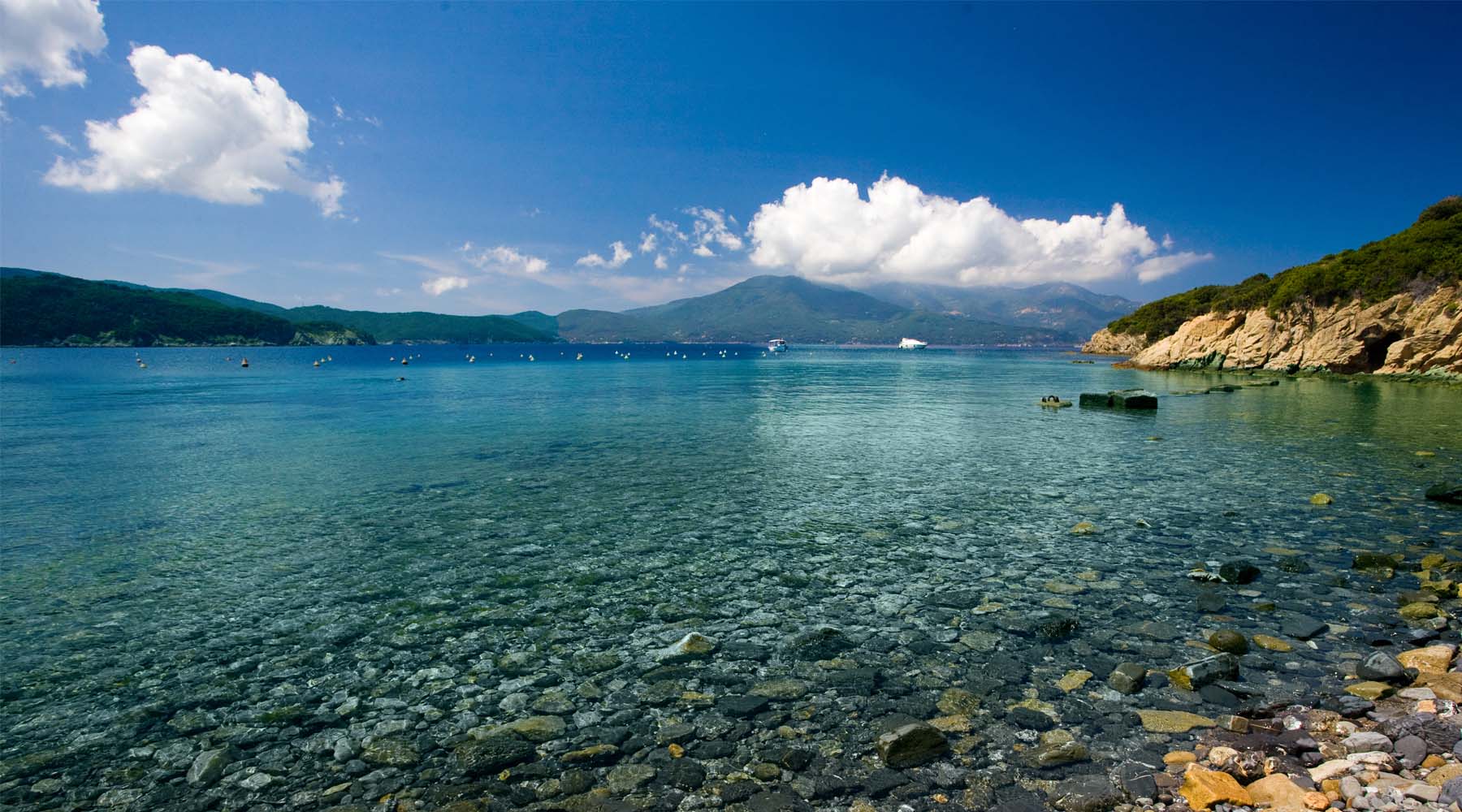 Elba Island and the Tuscan archipelago

The Sense Resort » Blog » Elba Island and the Tuscan archipelago

“According to legend, when Venus, the goddess of beauty, emerged from the beautiful waters of the Tyrrhenian Sea, she dropped seven pearls from the necklace that she wore around her neck, which fell into the sea and became the seven islands of the Tuscan Archipelago”

Each island is a reality in its own right, with its own distinctive features and a wonderful array of natural environments, vegetation, culture, history and art. Although this area is protected, it is fully open to visitors and offers a variety of solutions to meet all needs.

Whether for a whole weekend or just a short trip, the islands of the Tuscan archipelago are a little corner of paradise in which to lose yourself and escape from the chaos of city life.

Let’s discover them together…

THE ISLAND OF ELBA

Unspoilt places, crystal-clear water, wild nature, but also history, tradition and culture: the Island of Elba is the largest island in the Tuscan Archipelago and the third largest in Italy.

A variety of stunning landscapes, stretching out one after another from one end of the island to the other: from long stretches of beaches to hilly landscapes and picturesque villages. The island of Elba is a true microcosm, with many places of interest, from the sea and its numerous beaches to the ancient towns and the many traditional events that take place during the summer.

It is the perfect place for lovers of relaxation and nature, as well as a true paradise for sports enthusiasts who can enjoy outdoor activities such as sailing, hiking, mountain biking or horseback riding, scuba diving, fishing or golf and tennis lessons.

The places that definitely merit a visit on the island of Elba are:

THE ISLAND OF GIGLIO

The island of Giglio is best known for its natural beauty: the crystal-clear emerald sea, with its seabed teeming with fish, is the framed by an area dominated by the low Mediterranean scrubland, which is prevalent with its colours and scents.

Beautiful sandy beaches and secluded coves, ancient paths surrounded by abundant vegetation, breath-taking views, the picturesque harbour of Giglio Porto and the charming medieval town of Giglio Castello make the Island of Giglio a true gem just waiting to be discovered. It is the ideal destination for anyone who likes to get in touch with nature and the unspoilt outdoor environment, the sea, walks, birdwatching, minerals and the fascinating underwater world.

Harsh and gentle, soft and angular, austere and sunny, barren and green, Capraia is a place filled with contradictions. A wild rock, bathed in dazzling Mediterranean light. The first and only rule is not to be in a hurry. Capraia seduces you with its apparent indolence; it seems to want to conceal its innermost secrets, but then opens up and welcomes you in, hoping not to see you leave too soon.

THE ISLAND OF MONTECRISTO

Dark and monolithic, impervious and solemn, the treasure island emerges from the Tyrrhenian Sea cloaked in a mysterious and solitary aura. The Island of Montecristo is one of the most inaccessible and wildest islands in the entire Tuscan Archipelago and also the one furthest from the mainland coast.

Today, it is uninhabited and wild, covered in Mediterranean scrub, and an important place of refuge and rest for migratory birds. The wild goats are the undisputed rulers of the island. Their eating habits have slowly altered the scrubland that was originally present.

The only inlet on Montecristo where landing and mooring is fairly easy is Cala Maestra, on the north-western side of the island. On arrival, you can see the only building on the island, the Watson-Taylor mansion, where there are practically the only trees on the entire island. The valley that overlooks it is one of the largest and the only permanently inhabited area on the island. The wardens reside there, joined by a few forest rangers during the summer season.

Pianosa is located south of Elba and almost invisible from afar because it is so flat. Even the vegetation is low-growing, a “garrigue” scrubland, waging a constant battle against drought. The story goes that in 1553 the island was laid to waste by the pirates, Dragut and Kara Mustafà, who destroyed the Pisan castle, wiped out most of the population and deported the survivors.

Pianosa then remained uninhabited until it became a maximum security prison. This bitter fate has preserved the island from tourist resorts and other economic activities, safeguarding its seabed, which is among the most unspoilt in the Mediterranean.

THE ISLAND OF GIANNUTRI

Giannutri rises up from the waters of the Tyrrhenian Sea like a white crescent of limestone. Rocky cliffs dominate the eleven kilometres of coastline, dotted with caves and fissures caused by the action of the wind. The only landing points on the island, Cala Spalmatoio and Cala Maestra, have two small pebble beaches.

It is surrounded by beautiful seabeds rich in biodiversity, where dolphins and minke whales frequently swim. There is no natural water source and the few dwellings present are located around the small harbour and scattered in the scrubland. Visitors and hiking enthusiasts will be captivated by the beautiful landscape and rewarded with stunning scenery as they follow the various paths along the offshoots towards Monte Mario and Poggio Capel Rosso.

Gorgona is the smallest of the islands in the Tuscan Archipelago National Park.

The mountainous territory on the western side culminates in Punta Gorgona, while the eastern side is criss-crossed by three small valleys, the northernmost of which runs down to the sea at the small beach and the village where the Cala dello Scalo landing is located.

Despite the lack of watercourses, the island is self-sufficient thanks to the presence of deep, productive wells. The main centre of the island is a small village laid out around the small port. If you venture inland, you will come across two ancient fortifications: the Torre Vecchia built by the Pisans, and the Torre Nova built by the Medici.

The “diffused” Uffizi: the museum extended throughout the Tuscan territory

The “diffused” Uffizi: the museum extended throughout the Tuscan territory